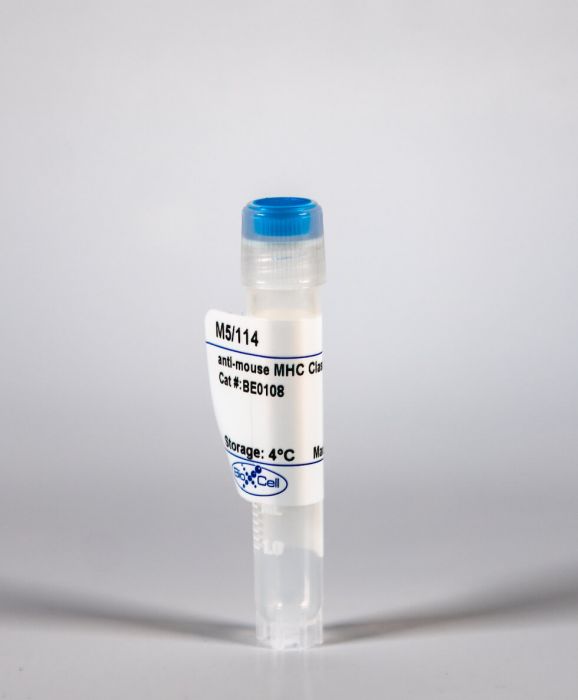 A unique population of Foxp3(+)CD4(+) regulatory T (Treg) cells, with a distinct transcriptome and antigen-receptor repertoire, resides in visceral adipose tissue (VAT) of lean individuals. These cells regulate local inflammation and both local and systemic metabolic indices. Here we focus on expansion of the VAT Treg compartment in aging lean mice-assessing these cells’ phenotypic conversion from conventional CD4(+) T cells, influx from lymphoid organs, and local population dynamics. Our findings establish that the VAT Treg compartment is seeded from thymocytes generated during the first weeks of life and expands beyond 10 weeks of age due to indolent proliferation, of certain clones in particular, coupled with enhanced survival. Accumulation of VAT Tregs depends on the antigen(s) presented by MHC class-II molecules and soluble mediators, notably interleukin(IL)-33. Addressing such factors therapeutically promises novel approaches for harnessing Tregs to stem the growing epidemic of obesity and consequent metabolic abnormalities.

Tumour-specific mutations are ideal targets for cancer immunotherapy as they lack expression in healthy tissues and can potentially be recognized as neo-antigens by the mature T-cell repertoire. Their systematic targeting by vaccine approaches, however, has been hampered by the fact that every patient’s tumour possesses a unique set of mutations (‘the mutanome’) that must first be identified. Recently, we proposed a personalized immunotherapy approach to target the full spectrum of a patient’s individual tumour-specific mutations. Here we show in three independent murine tumour models that a considerable fraction of non-synonymous cancer mutations is immunogenic and that, unexpectedly, the majority of the immunogenic mutanome is recognized by CD4(+) T cells. Vaccination with such CD4(+) immunogenic mutations confers strong antitumour activity. Encouraged by these findings, we established a process by which mutations identified by exome sequencing could be selected as vaccine targets solely through bioinformatic prioritization on the basis of their expression levels and major histocompatibility complex (MHC) class II-binding capacity for rapid production as synthetic poly-neo-epitope messenger RNA vaccines. We show that vaccination with such polytope mRNA vaccines induces potent tumour control and complete rejection of established aggressively growing tumours in mice. Moreover, we demonstrate that CD4(+) T cell neo-epitope vaccination reshapes the tumour microenvironment and induces cytotoxic T lymphocyte responses against an independent immunodominant antigen in mice, indicating orchestration of antigen spread. Finally, we demonstrate an abundance of mutations predicted to bind to MHC class II in human cancers as well by employing the same predictive algorithm on corresponding human cancer types. Thus, the tailored immunotherapy approach introduced here may be regarded as a universally applicable blueprint for comprehensive exploitation of the substantial neo-epitope target repertoire of cancers, enabling the effective targeting of every patient’s tumour with vaccines produced ‘just in time’.

Localization of CD4(+)CD25(+)Foxp3(+) regulatory T (Treg) cells to lymphoid and non-lymphoid tissue is instrumental for the effective control of immune responses. Compared with conventional T cells, Treg cells constitute a minute fraction of the T-cell repertoire. Despite this numeric disadvantage, Tregs efficiently migrate to sites of immune responses reaching an optimal number for the regulation of T effector (Teff) cells. The array and levels of adhesion and chemokine receptor expression by Tregs do not explain their powerful migratory capacity. Here we show that recognition of self-antigens expressed by endothelial cells in target tissue is instrumental for efficient Treg recruitment in vivo. This event relies upon IFN-gamma-mediated induction of MHC-class-II molecule expression by the endothelium and requires optimal PI3K p110delta activation by the T-cell receptor. We also show that, once in the tissue, Tregs inhibit Teff recruitment, further enabling a Teff:Treg ratio optimal for regulation.

Fungal pathogens are a frequent cause of opportunistic infections. They live as commensals in healthy individuals but can cause disease when the immune status of the host is altered. T lymphocytes play a critical role in pathogen control. However, specific Ags determining the activation and function of antifungal T cells remain largely unknown. By using an immunoproteomic approach, we have identified for the first time, to our knowledge, a natural T cell epitope from Candida albicans. Isolation and sequencing of MHC class II-bound ligands from infected dendritic cells revealed a peptide that was recognized by a major population of all Candida-specific Th cells isolated from infected mice. Importantly, human Th cells also responded to stimulation with the peptide in an HLA-dependent manner but without restriction to any particular HLA class II allele. Immunization of mice with the peptide resulted in a population of epitope-specific Th cells that reacted not only with C. albicans but also with other clinically highly relevant species of Candida including the distantly related Candida glabrata. The extent of the reaction to different Candida species correlated with their degree of phylogenetic relationship to C. albicans. Finally, we show that the newly identified peptide acts as an efficient vaccine when used in combination with an adjuvant inducing IL-17A secretion from peptide-specific T cells. Immunized mice were protected from fatal candidiasis. Together, these results uncover a new immune determinant of the host response against Candida ssp. that could be exploited for the development of antifungal vaccines and immunotherapies.

n-3 polyunsaturated fatty acids (PUFAs) modify T-cell activation, in part by remodeling lipid composition; however, the relationship between n-3 PUFA and B-cell activation is unknown. Here we tested this relationship in vitro and ex vivo by measuring upregulation of B-cell surface molecules, the percentage of cells activated, and cytokine secreted in response to lipopolysaccharide (LPS) activation. In vitro, eicosapentaenoic acid (EPA) and docosahexaenoic acid (DHA) improved the membrane n-6/n-3 PUFA ratio, and DHA lowered interleukin (IL)-6 secretion; overall, n-3 PUFAs did not suppress B-cell activation compared with BSA, oleate, or elaidate treatment. Palmitate treatment suppressed the percentage of B cells activated through lipoapoptosis, which was differentially prevented by cosupplementing cells with MUFAs and PUFAs. Ex vivo, we tested the hypothesis with mice fed a control or high-fat saturated, hydrogenated, MUFA or n-3 PUFA diets. n-3 PUFAs had no effect on the percentage of B cells activated. Unexpectedly, the n-3 PUFA diet increased B-cell CD69 surface expression, IL-6 and IFNgamma secretion, and it significantly increased body weight gain. Overall, we propose that changes in lipid composition with n-3 PUFA and suppression of lymphocyte activation is not universal. The study highlights that high-fat n-3 PUFA diets can promote pro-inflammatory responses, at least from one cell type.

Dendritic cells (DCs) have the unique capacity to initiate primary and secondary immune responses. They acquire antigens in peripheral tissues and migrate to lymphoid organs where they present processed peptides to T cells. DCs must therefore exist in distinct functional states, an idea that is supported by observations that they downregulate endocytosis and upregulate surface molecules of the class II major histocompatibility complex (MHC) upon maturation. Here we investigate the features of DC maturation by reconstituting the terminal differentiation of mouse DCs in vitro and in situ. We find that early DCs, corresponding to those found in peripheral tissues, exhibit a phenotype in which most class II molecules are intracellular and localized to lysosomes. Upon maturation, these cells give rise to a new intermediate phenotype in which intracellular class II molecules are found in peripheral non-lysosomal vesicles, similar to the specialized CIIV population seen in B cells. The intermediate cells then differentiate into late DCs which express almost all of their class II molecules on the plasma membrane. These variations in class II compartmentalization are accompanied by dramatic alterations in the intracellular transport of the new class II molecules and in antigen presentation. We found that although early DCs could not present antigen immediately after uptake, efficient presentation of the previously internalized antigen occurred after maturation, 24-48 hours later. By regulating class II transport and compartmentalization, DCs are able to delay antigen display, a property crucial to their role in immune surveillance.