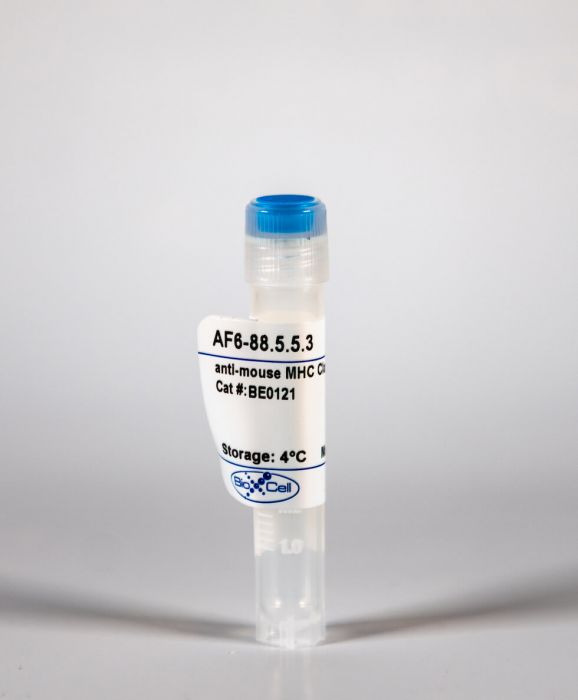 Early phase clinical trials targeting the programmed death receptor-1/ligand-1 (PD-1/PD-L1) pathway to overcome tumor-mediated immunosuppression have reported promising results for a variety of cancers. This pathway appears to play an important role in the failure of immune reactivity to malignant plasma cells in multiple myeloma patients, as the tumor cells express relatively high levels of PD-L1, and T cells show increased PD-1 expression. In the current study, we demonstrate that PD-1/PD-L1 blockade with a PD-L1-specific Ab elicits rejection of a murine myeloma when combined with lymphodepleting irradiation. This particular combined approach by itself has not previously been shown to be efficacious in other tumor models. The antitumor effect of lymphodepletion/anti-PD-L1 therapy was most robust when tumor Ag-experienced T cells were present either through cell transfer or survival after nonmyeloablative irradiation. In vivo depletion of CD4 or CD8 T cells completely eliminated antitumor efficacy of the lymphodepletion/anti-PD-L1 therapy, indicating that both T cell subsets are necessary for tumor rejection. Elimination of myeloma by T cells occurs relatively quickly as tumor cells in the bone marrow were nearly nondetectable by 5 d after the first anti-PD-L1 treatment, suggesting that antimyeloma reactivity is primarily mediated by preactivated T cells, rather than newly generated myeloma-reactive T cells. Anti-PD-L1 plus lymphodepletion failed to improve survival in two solid tumor models, but demonstrated significant efficacy in two hematologic malignancy models. In summary, our results support the clinical testing of lymphodepletion and PD-1/PD-L1 blockade as a novel approach for improving the survival of patients with multiple myeloma.

BACKGROUND: The role of non-complement activating antibodies (ncAbs) to mismatched donor human leukocyte antigen (HLA) in the pathogenesis of chronic lung rejection is not known. We used a murine model of obliterative airway disease (OAD) induced by Abs to major histocompatibility major histocompatibility complex (MHC) class I and serum from donor-specific Abs developed in human lung transplant (LTx) recipients to test the role of ncAbs in the development of OAD and bronchiolitis obliterans syndrome (BOS). METHODS: Anti-MHC ncAbs were administered intrabronchially in B.10 mice or in C3 knockout (C3KO) mice. Lungs were analyzed by histopathology. Lymphocytes secreting interleukin (IL)-17, interferon-gamma, or IL-10 to collagen V and K-alpha1 tubulin (Kalpha1T) were enumerated by enzyme-linked immunospot assay. Serum antibodies to collagen V and Kalpha1T were determined by enzyme-linked immunosorbent assay. Cytokine and growth factor expression in lungs was determined by real-time polymerase chain reaction. Donor-specific Abs from patients with BOS and control BOS-negative LTx recipients were analyzed by C1q assay. RESULTS: Administration of ncAbs in B.10 mice or C3KO resulted in OAD lesions. There were significant increases in IL-17- and interferon-gamma-secreting cells to collagen V and Kalpha1T, along with serum Abs to these antigens. There was also augmented expression of monocyte chemotactic protein-1, IL-6, IL-1beta, vascular endothelial growth factor, transforming growth factor-beta, and fibroblastic growth factor in mice administered ncAbs by Day 3. Among 5 LTx recipients with BOS, only 1 had C1q binding donor-specific Abs. CONCLUSION: Complement activation by Abs to MHC class I is not required for development of OAD and human BOS. Therefore, anti-MHC binding to epithelial and endothelial cells can directly activate pro-fibrotic and pro-inflammatory cascades leading to immune response to self-antigens and chronic rejection.

An emerging molecular mechanism by which docosahexaenoic acid (DHA) exerts its effects is modification of lipid raft organization. The biophysical model, based on studies with liposomes, shows that DHA avoids lipid rafts because of steric incompatibility between DHA and cholesterol. The model predicts that DHA does not directly modify rafts; rather, it incorporates into nonrafts to modify the lateral organization and/or conformation of membrane proteins, such as the major histocompatibility complex (MHC) class I. Here, we tested predictions of the model at a cellular level by incorporating oleic acid, eicosapentaenoic acid (EPA), and DHA, compared with a bovine serum albumin (BSA) control, into the membranes of EL4 cells. Quantitative microscopy showed that DHA, but not EPA, treatment, relative to the BSA control diminished lipid raft clustering and increased their size. Approximately 30% of DHA was incorporated directly into rafts without changing the distribution of cholesterol between rafts and nonrafts. Quantification of fluorescence colocalization images showed that DHA selectively altered MHC class I lateral organization by increasing the fraction of the nonraft protein into rafts compared with BSA. Both DHA and EPA treatments increased antibody binding to MHC class I compared with BSA. Antibody titration showed that DHA and EPA did not change MHC I conformation but increased total surface levels relative to BSA. Taken together, our findings are not in agreement with the biophysical model. Therefore, we propose a model that reconciles contradictory viewpoints from biophysical and cellular studies to explain how DHA modifies lipid rafts on several length scales. Our study supports the notion that rafts are an important target of DHA’s mode of action.