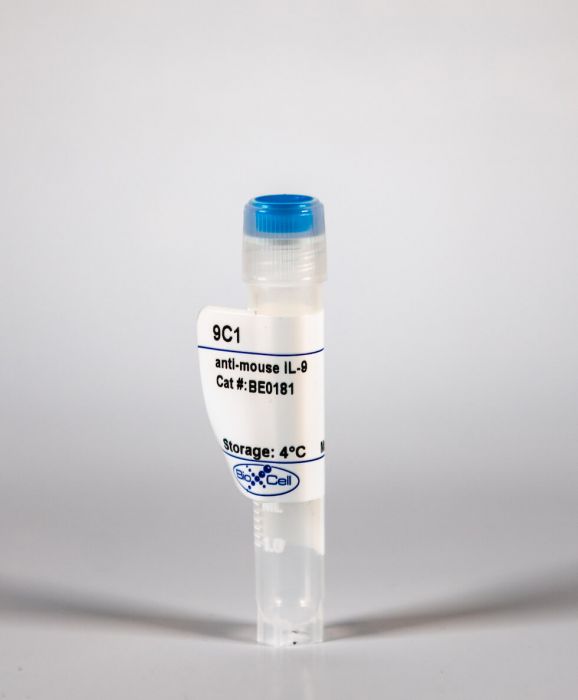 The inducible costimulator (ICOS) plays a key role in the development of Th17 cells, but its role in the development and antitumor activity of IL-17-producing CD8(+) T cells (Tc17) remains unknown. We found that ICOS costimulation was important for the functional maintenance, but not differentiation, of Tc17 cells in vitro. Blocking the ICOS pathway using an antagonist mAb or by using recipient mice genetically deficient in the ICOS ligand reduced the antitumor activity of adoptively transferred Tc17 cells. Conversely, activating Tc17 cells with an ICOS agonist in vitro enhanced their capacity to eradicate melanoma and induce autoimmune vitiligo when infused into mice. However, ICOS stimulation did not augment the antitumor activity of IL-2 expanded T cells. Additional investigation revealed that ICOS stimulation not only increased IL-2Ralpha, CXCR3, and IL-23R expression on Tc17 cells, but also dampened their expression of suppressive molecule CD39. Although Tc17 cells activated with an ICOS agonist cosecreted heightened IL-17A, IL-9, and IFN-gamma, their therapeutic effectiveness was critically dependent on IFN-gamma production. Depletion of IL-17A and IL-9 had little impact on antitumor Tc17 cells activated with an ICOS agonist. Collectively, our work reveals that the ICOS pathway potentiates the antitumor activity of adoptively transferred Tc17 cells. This work has major implications for the design of vaccine, Ab and cell-based therapies for autoimmunity, infectious disease, and cancer.

The TH9 subset of helper T cells was initially shown to contribute to the induction of autoimmune and allergic diseases, but subsequent evidence has suggested that these cells also exert antitumor activities. However, the molecular events that account for their effector properties are elusive. Here we found that the transcription factor IRF1 enhanced the effector function of TH9 cells and dictated their anticancer properties. Under TH9-skewing conditions, interleukin 1beta (IL-1beta) induced phosphorylation of the transcription factor STAT1 and subsequent expression of IRF1, which bound to the promoters of Il9 and Il21 and enhanced secretion of the cytokines IL-9 and IL-21 from TH9 cells. Furthermore, IL-1beta-induced TH9 cells exerted potent anticancer functions in an IRF1- and IL-21-dependent manner. Our findings thus identify IRF1 as a target for controlling the function of TH9 cells.

Type 2 inflammatory cytokines, including interleukin-4 (IL-4), IL-5, IL-9, and IL-13, drive the characteristic features of immunity against parasitic worms and allergens. Whether IL-9 serves an essential role in the initiation of host-protective responses is controversial, and the importance of IL-9- versus IL-4-producing CD4(+) effector T cells in type 2 immunity is incompletely defined. Herein, we generated IL-9-deficient and IL-9-fluorescent reporter mice that demonstrated an essential role for this cytokine in the early type 2 immunity against Nippostrongylus brasiliensis. Whereas T helper 9 (Th9) cells and type 2 innate lymphoid cells (ILC2s) were major sources of infection-induced IL-9 production, the adoptive transfer of Th9 cells, but not Th2 cells, caused rapid worm expulsion, marked basophilia, and increased mast cell numbers in Rag2-deficient hosts. Taken together, our data show a critical and nonredundant role for Th9 cells and IL-9 in host-protective type 2 immunity against parasitic worm infection.