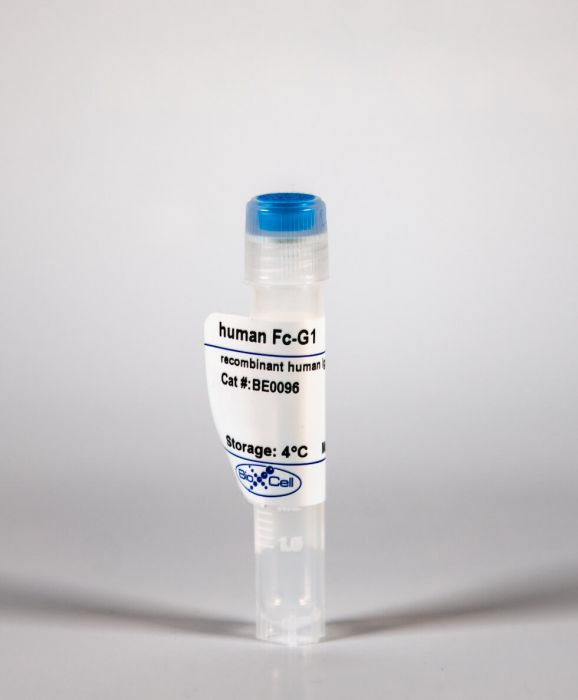 Regulatory T cells (Tregs ) are known to play an immunosuppressive role in the response of contact hypersensitivity (CHS), but neither the dynamics of Tregs during the CHS response nor the exaggerated inflammatory response after depletion of Tregs has been characterized in detail. In this study we show that the number of Tregs in the challenged tissue peak at the same time as the ear-swelling reaches its maximum on day 1 after challenge, whereas the number of Tregs in the draining lymph nodes peaks at day 2. As expected, depletion of Tregs by injection of a monoclonal antibody to CD25 prior to sensitization led to a prolonged and sustained inflammatory response which was dependent upon CD8 T cells, and co-stimulatory blockade with cytotoxic T lymphocyte antigen-4-immunoglobulin (CTLA-4-Ig) suppressed the exaggerated inflammation. In contrast, blockade of the interleukin (IL)-10-receptor (IL-10R) did not further increase the exaggerated inflammatory response in the Treg -depleted mice. In the absence of Tregs , the response changed from a mainly acute reaction with heavy infiltration of neutrophils to a sustained response with more chronic characteristics (fewer neutrophils and dominated by macrophages). Furthermore, depletion of Tregs enhanced the release of cytokines and chemokines locally in the inflamed ear and augmented serum levels of the systemic inflammatory mediators serum amyloid (SAP) and haptoglobin early in the response.

BXD2 mice spontaneously develop autoantibodies and subsequent glomerulonephritis, offering a useful animal model to study autoimmune lupus. Although initial studies showed a critical contribution of IL-17 and Th17 cells in mediating autoimmune B cell responses in BXD2 mice, the role of follicular helper T (Tfh) cells remains incompletely understood. We found that both the frequency of Th17 cells and the levels of IL-17 in circulation in BXD2 mice were comparable to those of wild-type. By contrast, the frequency of PD-1+ CXCR5+ Tfh cells was significantly increased in BXD2 mice compared with wild-type mice, while the frequency of PD-1+ CXCR5+ Foxp3+ follicular regulatory T (Tfr) cells was reduced in the former group. The frequency of Tfh cells rather than that of Th17 cells was positively correlated with the frequency of germinal center B cells as well as the levels of autoantibodies to dsDNA. More importantly, CXCR5+ CD4+ T cells isolated from BXD2 mice induced the production of IgG from naive B cells in an IL-21-dependent manner, while CCR6+ CD4+ T cells failed to do so. These results together demonstrate that Tfh cells rather than Th17 cells contribute to the autoimmune germinal center reactions in BXD2 mice.

Animal models are important tools in the development of new drug candidates against the inflammatory bowel diseases (IBDs) Crohn’s disease and ulcerative colitis. In order to increase the translational value of these models, it is important to increase knowledge relating to standard drugs. Using the SCID adoptive transfer colitis model, we have evaluated the effect of currently used IBD drugs and IBD drug candidates, that is, anti-TNF-alpha, TNFR-Fc, anti-IL-12p40, anti-IL-6, CTLA4-Ig, anti-alpha4beta7 integrin, enrofloxacin/metronidazole, and cyclosporine. We found that anti-TNF-alpha, antibiotics, anti-IL-12p40, anti-alpha4beta7 integrin, CTLA4-Ig, and anti-IL-6 effectively prevented onset of colitis, whereas TNFR-Fc and cyclosporine did not. In intervention studies, antibiotics, anti-IL-12p40, and CTLA4-Ig induced remission, whereas the other compounds did not. The data suggest that the adoptive transfer model and the inflammatory bowel diseases have some main inflammatory pathways in common. The finding that some well-established IBD therapeutics do not have any effect in the model highlights important differences between the experimental model and the human disease.