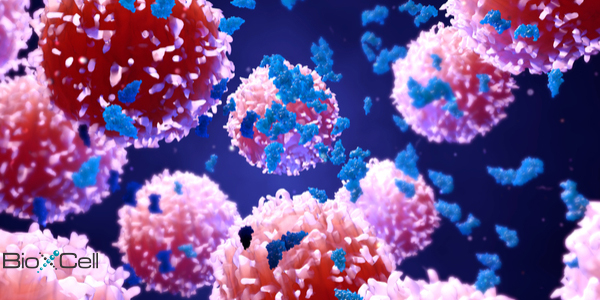 Staphylococcus aureus is a common bacterium carried on the skin of up to 50% of the population. Carriage of S. aureus is typically asymptomatic however, it is responsible for 76% of all skin and soft tissue infections and can cause fatal invasive infections. These infections are becoming more difficult to treat with the rise of methicillin-resistant S. aureus (MRSA). Despite the clinical importance of S. aureus, little is known about how this potential pathogen colonizes human skin without causing disease in most carriers.

A complicating factor in studying these mechanisms has been a scarcity of models for human-bacterial interaction. Rodent and human skin differ dramatically both structurally and immunologically. To overcome this, Dr. Keira Melican’s group from the Karolinska Institute in Sweden developed a xenograft human skin model in which healthy adult human skin was grafted onto mice and allowed to integrate over 3 weeks. To mimic S. aureus colonization, the surface of the grafted skin was topically inoculated with MRSA. Macroscopically, no signs of inflammation were seen at 2, 5, or 10 days post-inoculation which mimics the transient MRSA colonization of human skin.

After MRSA inoculation, the authors found that the cytokine IL-8 was significantly upregulated in MRSA colonized areas of the skin. Knowing that IL-8 is a chemoattractant for neutrophils, the authors searched for neutrophils and found that MRSA colonization did induce the recruitment of neutrophils to the surface of the skin. The authors then used Bio X Cell’s anti-mouse Ly6G antibody to deplete neutrophils in the skin, which resulted in significantly higher bacterial loads compared to isotype control-treated mice.

Together, this study demonstrates that following MRSA colonization of healthy human skin, strong local IL-8 signaling is mediated by the upper epidermal layers. This signal induces neutrophil migration to the skin, which mediates bacterial killing. This may explain why the vast majority of S. aureus colonization does not result in infection. Overall, this work helps us understand how the body typically keeps its microbial population in check and may lead to the discovery of new therapies to prevent infection and transmission of pathogens such as MRSA.