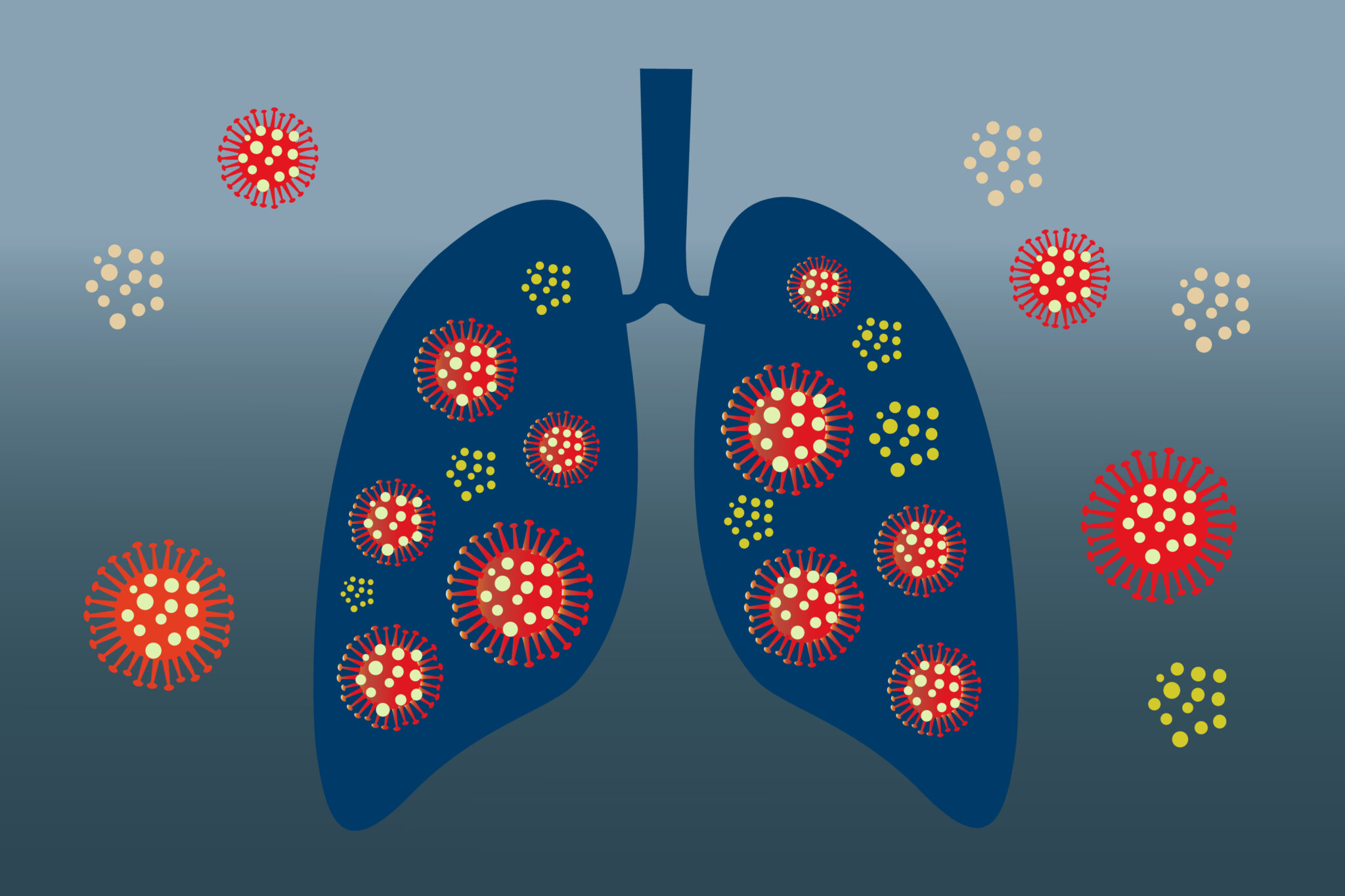 Why do certain people become sick after exposure to a virus while others do not? Although some evidence points to duration of exposure or antibodies from previous infections, the biological underpinnings of variable transmission remain incompletely understood. Studying first human volunteers and then validating their findings with mouse models, researchers used Bio X Cell’s anti-mouse Ly6G (clone 1A8) and anti-mouse CD8 (clone YTS169.4) antibodies to help define neutrophilic inflammation as an important component of susceptibility to respiratory infections.

The group at Imperial College London led by Dr. Peter Openshaw began their investigation by infecting healthy volunteers with respiratory syncytial virus (RSV), a virus that causes mild symptoms in adults but can be severe in infants. Before the volunteers were inoculated with the virus, samples were taken from their nasal mucosa. Of the 58 volunteers included in the study, 57% became symptomatic. RNA expression analysis of the pre-infection samples showed that individuals who eventually became sick expressed an inflammatory neutrophil signal before infection. In addition, those who did not become symptomatic showed increased levels of innate immune activity in samples taken following infection. These results indicate that neutrophils present in the pre-infection mucosa could be an important factor in determining who is susceptible to infection.

The results of this study describe the state of the respiratory mucosa before infection as a critical factor in determining who will become ill following exposure to RSV. Patients with increased neutrophil activation before inoculation with the virus failed to induce an inflammatory response after viral infection and are more likely to become sick. These findings have implications not only for RSV but for other viruses with long incubation periods, including SARS-CoV-2.

Read the full article in Science.