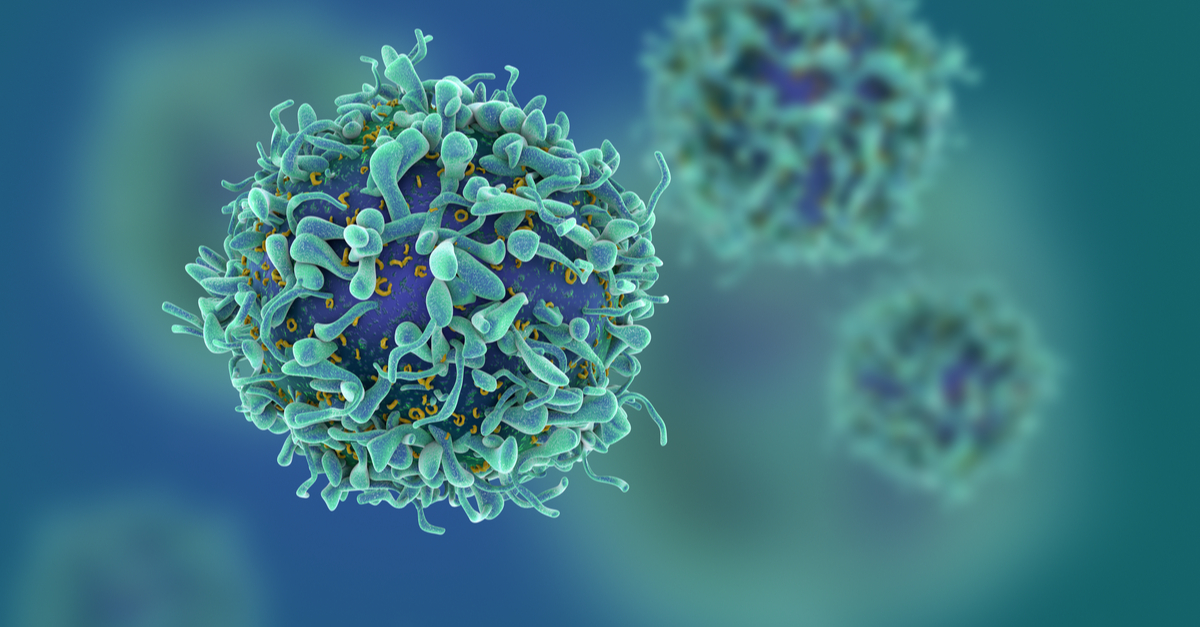 Although activation of adaptive immunity is a common pathological feature of chronic obstructive pulmonary disease (COPD), particularly during later stages of the disease, the underlying mechanisms are poorly understood. In small airways of COPD patients, we found that localized disruption of the secretory immunoglobulin A (SIgA)-containing mucosal immunobarrier correlated with lymphocyte accumulation in airway walls and development of tertiary lymphoid structures (TLS) around small airways. In SIgA-deficient mice, we observed bacterial invasion into the airway epithelial barrier with lymphocytic infiltration and TLS formation, which correlated with the progression of COPD-like pathology with advanced age. Depletion of either CD4+ or CD8+ T lymphocytes reduced the severity of emphysema in SIgA-deficient mice, indicating that adaptive immune activation contributes to progressive lung destruction. Further studies revealed that lymphocyte infiltration into the lungs of SIgA-deficient mice was dependent on monocyte-derived dendritic cells (moDCs), which were recruited through a CCR2-dependent mechanism in response to airway bacteria. Consistent with these results, we found that moDCs were increased in lungs of COPD patients, along with CD4+ and CD8+ effector memory T cells. Together, these data indicate that endogenous bacteria in SIgA-deficient airways orchestrate a persistent and pathologic T lymphocyte response through monocyte recruitment and moDC differentiation.

The following Bio X Cell in vivo monoclonal antibodies were featured in the publication: