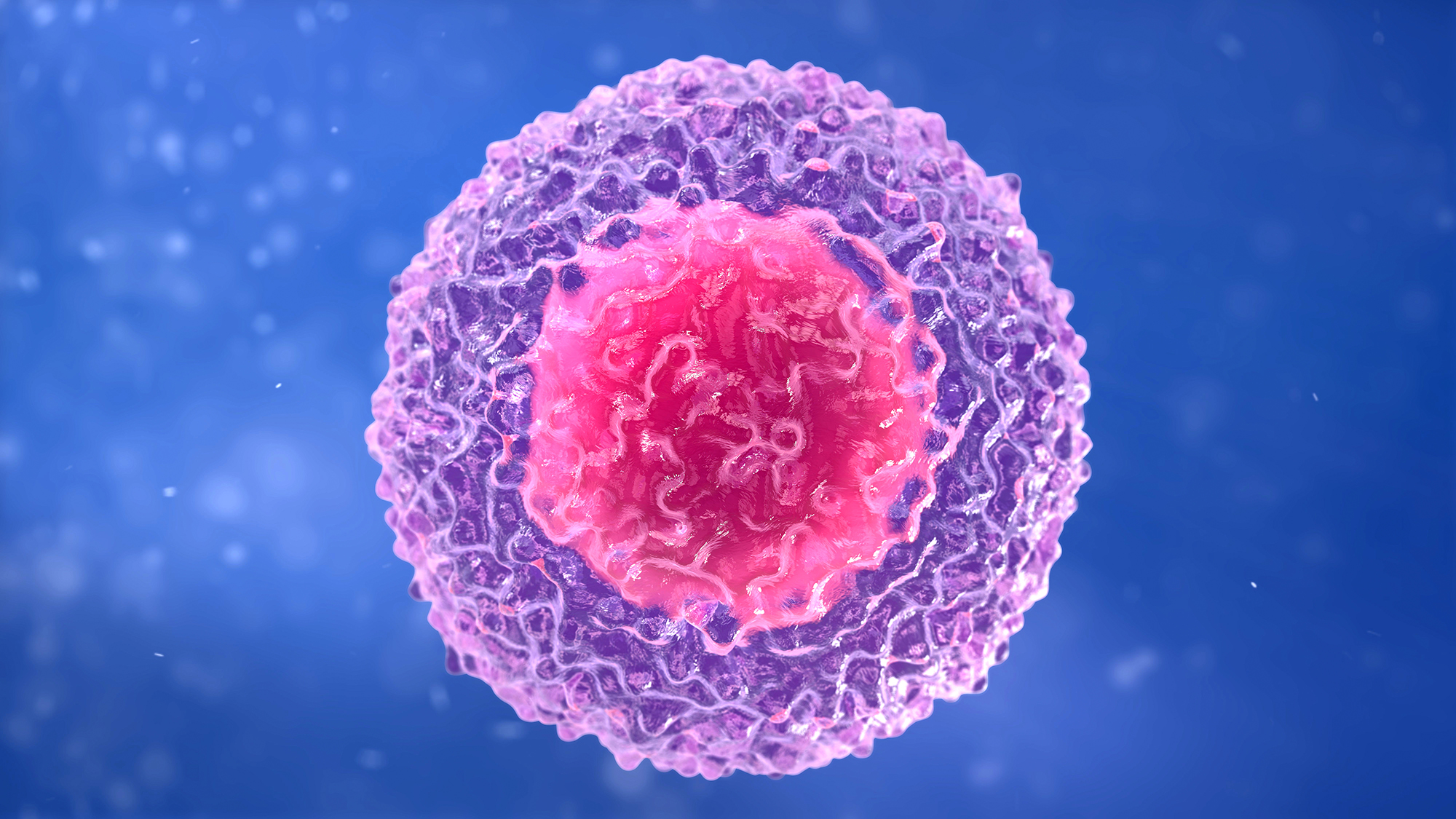 It is known that ILCs in the small intestine play a protective role against several mucosal bacterial infections including Yersinia enterocolitica (YE) infection. However, the exact role of ILCs in YE infection remains unknown.

Dr. Mitchell Kronenberg’s group from La Jolla Institute for Allergy and Immunology have discovered that signaling through herpes virus entry mediator (HVEM) in ILC3s is important for host defense against YE infection.

Investigating the mechanism further the authors found that mice deficient in either HVEM or LIGHT, a TNF protein also present in the gut that binds to HVEM, were as vulnerable to YE infection as mice lacking ILCs. HVEM signaling by LIGHT is a critical factor that regulates IFNγ production by ILC3s in the small intestine. Looking into this the authors found that mice with HVEM-deficient ILC3s exhibit reduced IFNγ production, higher bacterial burdens and increased mortality. Adoptive transfer of wild-type but not IFNγ-deficient ILC3s restored protection to mice lacking ILCs.

The authors used Bio X Cell's anti-CD90.2 antibody (clone 30H12) to deplete ILCs in Rag1-/- mice and show that innate immune cells, which include ILCs, are sufficient to mediate the early defense against YE.