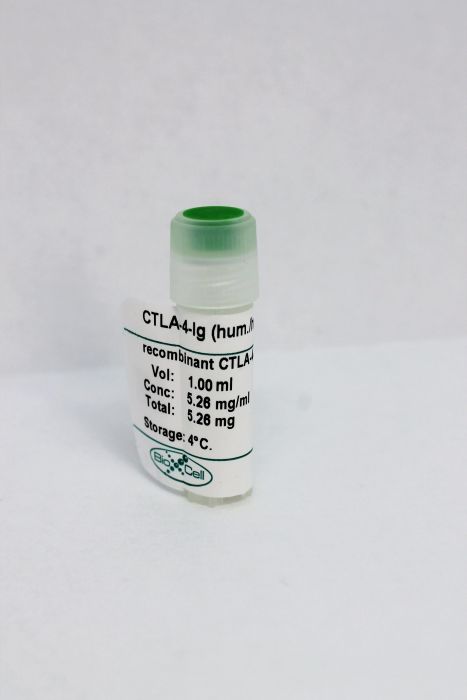 T cells play a major role in allograft rejection, which occurs after T cell activation by the engagement of several functional molecules to form an immune synapse with alloantigen presenting cells. In this study, the immune synapse was targeted using mAbs directed to the TCR beta-chain (TCRbeta) and lymphocyte function-associated antigen-1 (LFA1) to induce long-term allograft survival. Evaluation of antigen-specific T cell responses was performed by adoptively transferring CFSE labeled transgenic OT-II cells into wild-type mice and providing OVA peptide by intravenous injection. Graft survival studies were performed in mice by transplanting BALB/c ear skins onto the flanks of C57BL/6 recipients. The anti-TCRbeta plus anti-LFA1 mAb combination (but not either mAb alone) abrogated antigen-specific T cell responses invitro and invivo. Transient combination therapy with these agents resulted in significantly prolonged skin allograft survival in mice (51+/-10 days; p<0.01) when compared to treatment with either anti-TCRbeta mAb (24+/-5 days) or anti-LFA1 mAb (19+/-3 days) alone or no treatment (10+/-1 days). When lymphoid tissues from these mice were analyzed at different times post-transplant, only those receiving the combination of anti-TCRbeta and anti-LFA1 mAbs demonstrated long-lasting reductions in total T cell numbers, cellular and humoral anti-donor responses, and expression of CD3 on the surface of T cells. These results demonstrate that transient anti-TCRbeta and anti-LFA1 mAb combination therapy abrogates antigen-reactive T cell responses with long-lasting effects that significantly prolong allograft survival.

Regulatory T cells (Treg) are crucial for self-tolerance. It has been an enigma that Treg exhibit an anergic phenotype reflected by hypoproliferation in vitro after TCR stimulation but undergo vigorous proliferation in vivo. We report in this study that murine Treg are prone to death but hyperproliferative in vitro and in vivo, which is different from conventional CD4(+)Foxp3(-) T cells (Tcon). During in vitro culture, most Treg die with or without TCR stimulation, correlated with constitutive activation of the intrinsic death pathway. However, a small portion of the Treg population is more sensitive to TCR stimulation, particularly weak stimulation, proliferates more vigorously than CD4(+) Tcon, and is resistant to activation-induced cell death. Treg proliferation is enhanced by IL-2 but is less dependent on CD28-mediated costimulation than that of Tcon. We demonstrate further that the surviving and proliferative Treg are ICOS(+) whereas the death-prone Treg are ICOS(-). Moreover, ICOS(+) Treg contain much stronger suppressive activity than that of ICOS(-) Treg. Our data indicate that massive death contributes to the anergic phenotype of Treg in vitro and suggest modulation of Treg survival as a therapeutic strategy for treatment of autoimmune diseases and cancer.

While activation of serum complement mediates antibody-initiated vascular allograft injury, increasing evidence indicates that complement also functions as a modulator of alloreactive T cells. We tested whether blockade of complement activation at the C5 convertase step affects T cell-mediated cardiac allograft rejection in mice. The anti-C5 mAb BB5.1, which prevents the formation of C5a and C5b, synergized with subtherapeutic doses of CTLA4Ig to significantly prolong the survival of C57BL/6 heart grafts that were transplanted into naive BALB/c recipients. Anti-C5 mAb treatment limited the induction of donor-specific IFNgamma-producing T cell alloimmunity without inducing Th2 or Th17 immunity in vivo and inhibited primed T cells from responding to donor antigens in secondary mixed lymphocyte responses. Additional administration of anti-C5 mAb to the donor prior to graft recovery further prolonged graft survival and concomitantly reduced both the in vivo trafficking of primed T cells into the transplanted allograft and decreased expression of T cell chemoattractant chemokines within the graft. Together these results support the novel concept that C5 blockade can inhibit T cell-mediated allograft rejection through multiple mechanisms, and suggest that C5 blockade may constitute a viable strategy to prevent and/or treat T cell-mediated allograft rejection in humans.

Host Schwann cell (SC) migration into nerve allografts is the limiting factor in the duration of immunosuppression following peripheral nerve allotransplantation, and may be affected by different immunosuppressive regimens. Our objective was to compare SC migration patterns between clinical and experimental immunosuppression regimens both over time and at the harvest endpoint. Eighty mice that express GFP under the control of the Schwann cell specific S100 promoter were engrafted with allogeneic, nonfluorescent sciatic nerve grafts. Mice received immunosuppression with either tacrolimus (FK506), or experimental T-cell triple costimulation blockade (CSB), consisting of CTLA4-immunoglobulin fusion protein, anti-CD40 monoclonal antibody, and anti-inducible costimulator monoclonal antibody. Migration of GFP-expressing host SCs into wild-type allografts was assessed in vivo every 3 weeks until 15 weeks postoperatively, and explanted allografts were evaluated for immunohistochemical staining patterns to differentiate graft from host SCs. Immunosuppression with tacrolimus exhibited a plateau of SC migration, characterized by significant early migration (< 3 weeks) followed by a constant level of host SCs in the graft (15 weeks). At the endpoint, graft fluorescence was decreased relative to surrounding host nerve, and donor SCs persisted within the graft. CSB-treated mice displayed gradually increasing migration of host SCs into the graft, without the plateau noted in tacrolimus-treated mice, and also maintained a population of donor SCs at the 15-week endpoint. SC migration patterns are affected by immunosuppressant choice, particularly in the immediate postoperative period, and the use of a single treatment of CSB may allow for gradual population of nerve allografts with host SCs.