A novel model of apoE4 toxicity in Alzheimer’s disease 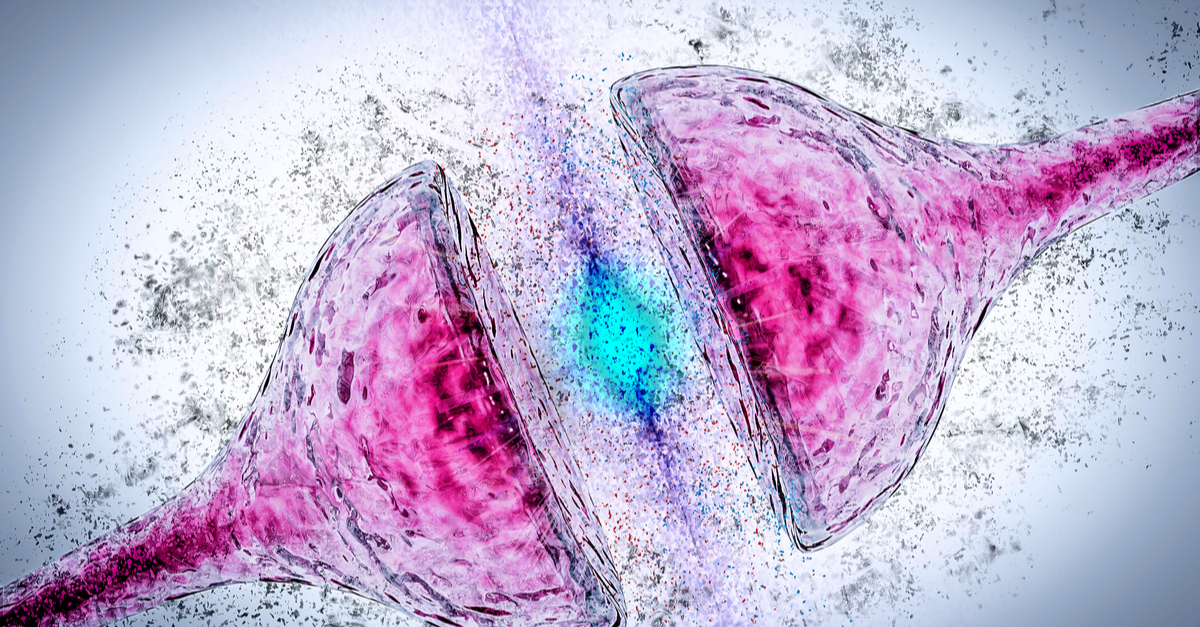 Alzheimer’s disease (AD) is the most common cause of dementia worldwide, with the prevalence continuing to grow in part because of an aging world population. This neurodegenerative disease is characterized by two major pathological hallmarks: extracellular plaques composed of β-amyloid peptides and neurofibrillary tangles of hyperphosphorylated tau protein. Apolipoprotein (apo) E4 is the major genetic risk factor for AD, and it gene-dose-dependently increases the risk and lowers the age of disease onset. 60-75% of AD patients express apoE4, making it the most important genetic risk factor for AD. Despite its clear impact on AD risk, apoE4’s contributions to AD etiology remain poorly understood.

The currently existing mouse models of AD lack fundamental hallmarks of the disease that are specific to humans which limits the scope and translatability of these models. To model apoE4 toxicity in human neurons in an in vivo environment, Dr. Yadong Huang’s group at the Gladstone Institute of Neurological Disease in San Francisco created a novel AD mouse model in which human neurons were transplanted into mouse hippocampi and maintained for 7 months. The transplanted neurons were of two varieties, one expressing normal apoE3 and one expressing pathogenic apoE4. The mice themselves were genetically altered to also express apoE3 or apoE4 in their own neurons.

This study demonstrates that microbiota-derived metabolites influence anti-CTLA-4 anti-tumor effects in mouse models and in melanoma patients treated with ipilimumab.

This research provides critical insight into the potential mechanisms contributing to increased β-amyloid accumulation in human AD patients carrying the APOE4 gene. Future experiments using this mouse model will continue to shed light on AD pathogenesis and potentially lead to novel therapeutics that are only discoverable by examining human-specific effects of AD pathogenesis in an in vivo environment.