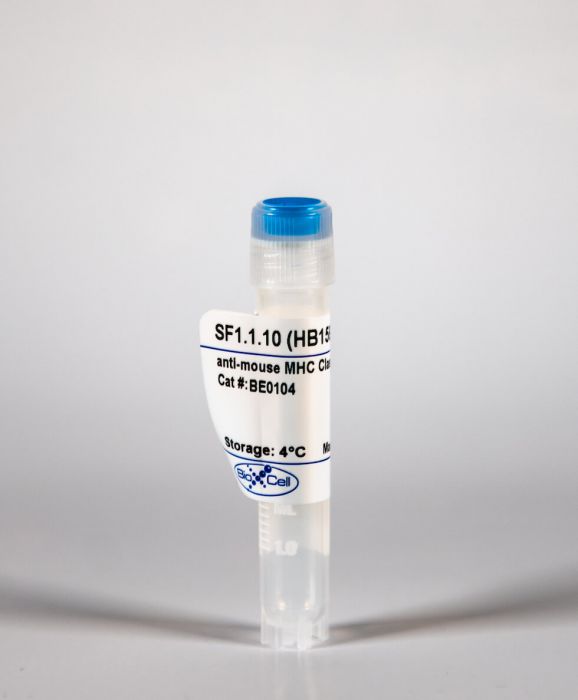 neoepitopes and prime targets for effective anti-cancer T-cell immunity. T cells recognizing cancer mutations are critical for the clinical activity of immune checkpoint blockade (ICB) and they are potent vaccine antigens. High frequencies of mutation-specific T cells are rarely spontaneously induced. Hence, therapies that broaden the tumor specific T-cell response are of interest. Here, we analyzed neoepitope-specific CD8(+) T-cell responses mounted either spontaneously or after immunotherapy regimens, which induce local tumor inflammation and cell death, in mice bearing tumors of the widely used colon carcinoma cell line CT26. A comprehensive immune reactivity screening of 2474 peptides covering 628 transcribed CT26 point mutations was conducted. All tested treatment regimens were found to induce a single significant CD8(+) T-cell response against a non-synonymous D733A point mutation in the Smc3 gene. Surprisingly, even though Smc3 D733A turned out to be the immune-dominant neoepitope in CT26 tumor bearing mice, neither T cells specific for this neoepitope nor their T cell receptors (TCRs) were able to recognize or lyse tumor cells. Moreover, vaccination with the D733A neoepitope did not result in anti-tumoral activity despite induction of specific T cells. This is to our knowledge the first report that neoepitope specific CD8(+) T cells primed by tumor-released antigen exposure in vivo can be functionally irrelevant.

Donor organ rejection remains a significant problem. The present study aimed to assess whether transferring a donor’s major histocompatibility complex (MHC) genes to the recipient could mitigate rejection in organ transplantation. Seven loci of MHC genes from donor mice were amplified and ligated into vectors; the vectors either contained one K locus, seven loci or were empty (control). The vectors were subsequently injected into the thymus of recipients (in heterotransplants, recipient rats received the vector containing one K locus), following which donor mouse hearts were transplanted. Following the transplantation of allograft and heterograft, electrocardiosignals were viable for a significantly longer duration in recipient mice and rats receiving the donor histocompatibility-2 complex (H-2)(d) genes compared with those in controls, and in mice that received seven vectors compared with those receiving one vector. Mixed lymphocyte cultures containing cells from these recipients proliferated significantly less compared with mixed lymphocyte cultures containing controls. Also, hearts from H-2(d) genes-treated recipients demonstrated less lymphocyte infiltration and necrosis compared with the control recipient. The present study concluded that allograft and heterograft rejection may be mitigated by introducing the donor’s MHC into the recipient; transferring seven loci has been demonstrated to be more effective than transferring one locus.

Cysteine-containing peptides represent an important class of T cell epitopes, yet their prevalence remains underestimated. We have established and interrogated a database of around 70,000 naturally processed MHC-bound peptides and demonstrate that cysteine-containing peptides are presented on the surface of cells in an MHC allomorph-dependent manner and comprise on average 5-10% of the immunopeptidome. A significant proportion of these peptides are oxidatively modified, most commonly through covalent linkage with the antioxidant glutathione. Unlike some of the previously reported cysteine-based modifications, this represents a true physiological alteration of cysteine residues. Furthermore, our results suggest that alterations in the cellular redox state induced by viral infection are communicated to the immune system through the presentation of S-glutathionylated viral peptides, resulting in altered T cell recognition. Our data provide a structural basis for how the glutathione modification alters recognition by virus-specific T cells. Collectively, these results suggest that oxidative stress represents a mechanism for modulating the virus-specific T cell response.

Anti-MHC class I alloantibodies have been implicated in the process of acute and chronic rejection because these Abs can bind to endothelial cells and transduce signals leading to the activation of cell survival and proliferation pathways. To characterize the role of the MHC class I-signaling pathway in the pathogenesis of Ab-mediated rejection, we developed a mouse vascularized heterotopic cardiac allograft model in which B6.RAG1 KO hosts (H-2K(b)/D(b)) received a fully MHC-incompatible BALB/c (H-2K(d)/D(d)) heart transplant and were passively transfused with anti-donor MHC class I Ab. We demonstrate that cardiac allografts of mice treated with anti-MHC class I Abs show characteristic features of Ab-mediated rejection including microvascular changes accompanied by C4d deposition. Phosphoproteomic analysis of signaling molecules involved in the MHC class I cell proliferation and survival pathways were elevated in anti-class I-treated mice compared with the isotype control-treated group. Pairwise correlations, hierarchical clustering, and multidimensional scaling algorithms were used to dissect the class I-signaling pathway in vivo. Treatment with anti-H-2K(d) Ab was highly correlated with the activation of Akt and p70S6Kinase (S6K). When measuring distance as a marker of interrelatedness, multidimensional scaling analysis revealed a close association between members of the mammalian target of rapamycin pathway including mammalian target of rapamycin, S6K, and S6 ribosomal protein. These results provide the first analysis of the interrelationships between these signaling molecules in vivo that reflects our knowledge of the signaling pathway derived from in vitro experiments.

Severe infection by the human respiratory syncytial virus (RSV) early in life is associated with subsequent recurrent airway disease presumably mediated by dysregulation of the local immune response. Dysfunction of the immune response may be related to impaired macrophage functions. We have previously reported that RSV persistence in a macrophage culture (MPhiper) alters Fcgamma receptors (FcgammaR)-mediated phagocytosis and the production of pro-inflammatory cytokines. Here, we determined whether the ability of macrophages to process and present antigens and to stimulate RSV-specific CD8(+) T cells was altered in MPhiper. We also examined the level of expression of MHC class I molecules in MPhiper and the ability of these cells to present viral antigens to specific T lymphocytes. Our results showed that antigen processing and presentation were not altered by chronic RSV infection, and suggested that MPhiper were able to stimulate RSV-specific CD8(+) T lymphocytes.

We report the identification of two peptides from Salmonella OmpC porin that can bind to major histocompatibility complex class I K(b) molecules and are targets of cytotoxic T lymphocytes from Salmonella-infected mice. These peptides are conserved in gram-negative bacterial porins and are the first Salmonella porin-specific epitopes described for possible CD8(+)-T-cell elimination of infected cells.