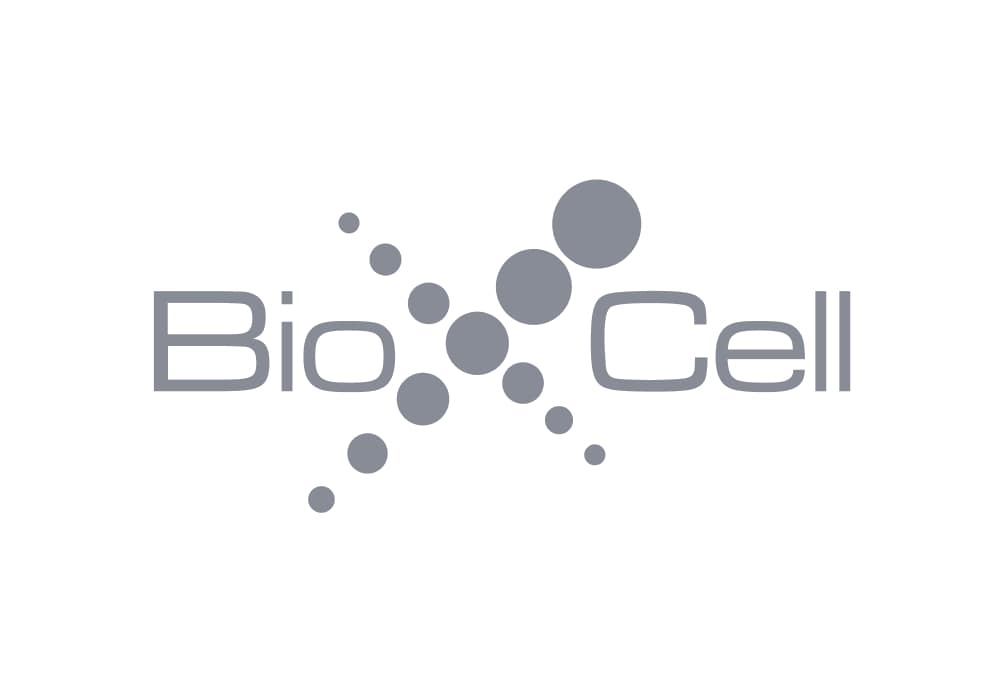 The Ber-EP4 monoclonal antibody reacts with human CD326 also known as EpCAM (Epithelial Cell Adhesion Molecule). EpCAM is a 40-42 kDa cell-surface type 1 transmembrane glycoprotein expressed on most epithelial cells as well as a small subset of peripheral T cells, keratinocytes, Langerhans cells and thymic, lymph node, and splenic dendritic cells. CD326 mediates cell-cell adhesion and may function as a growth factor receptor. The Ber-EP4 antibody is useful to distinguish between cells of mesothelial and epithelial origin. It has been mainly used as a typical epithelial cell marker in colon cancer cell lines.

Despite an initial response to chemotherapy, most patients with ovarian cancer eventually progress and succumb to their disease. Understanding why effector T cells that are known to infiltrate the tumor do not eradicate the disease after cytoreduction is critically important to the development of novel therapeutic strategies to augment tumor immunity and improve patient outcomes. Such studies have been hampered by the lack of a suitable in vivo model. We report here a simple and reliable model system in which ovarian tumor cell aggregates implanted intraperitoneally into severely immunodeficient NSG mice establish tumor microenvironments within the omentum. The rapid establishment of tumor xenografts within this small anatomically well-defined site enables the recovery, characterization, and quantification of tumor and tumor-associated T cells. We validate here the ability of the omental tumor xenograft (OTX) model to quantify changes in tumor cell number in response to therapy, to quantify changes in the tumor vasculature, and to demonstrate and study the immunosuppressive effects of the tumor microenvironment. Using the OTX model, we show that the tumor-associated T cells originally present within the tumor tissues are anergic and that fully functional autologous T cells injected into tumor-bearing mice localize within the tumor xenograft. The transferred T cells remain functional for up to 3 days within the tumor microenvironment but become unresponsive to activation after 7 days. The OTX model provides for the first time the opportunity to study in vivo the cellular and molecular events contributing to the arrest in T cell function in human ovarian tumors.

The expression pattern of the epithelial cell markers MUC1 (CA15-3, EMA), CA125 (OC125), human epithelial antigen HEA (Ber-EP4) and cytokeratins (Ck7, Ck8, Ck7/8, Ck8/18/19) was studied in seven human ovarian cancer cell lines. We analyzed the cell lines by immunofluorescence to determine the surface as well as cytoplasmic expression. Furthermore, we evaluated the mRNA expression of MUC1, Ck18 and Ck19 by reverse transcriptase-polymerase chain reaction (RT-PCR). All cell lines were positive for MUC1. However, expression patterns and staining intensity depended on the different epitope-specific antibodies. CA125, a typical serum marker for ovarian carcinomas, was positive only in two cell lines. HEA was strongly positive in three cell lines, whereas the others expressed the antigen only weakly in the cytoplasm. Ck7 was not expressed in three of the seven cell lines. Ck7/8 was detectable in all cell lines and was strongly expressed in four of them. MUC1 mRNA was expressed by all cell lines as detected by RT-PCR. These findings permit selection of a suitable marker for the detection of disseminated ovarian cancer cells.

A new monoclonal antibody, Ber-EP4, directed against a partially formol resistant epitope on the protein moiety of two 34 kilodalton and 39 kilodalton glycopolypeptides on human epithelial cells is described. Immunostaining of a wide range of normal and neoplastic human tissues and cell lines showed that all carcinomas and all non-neoplastic epithelial cells, except hepatocytes, parietal cells, and apical cell layers in squamous epithelia, homogeneously expressed Ber-EP4 antigen. As Ber-EP4 does not detect any normal or neoplastic non-epithelial cells, this antibody might prove valuable for the differentiation of the following (i) non-epithelial tumours from undifferentiated carcinomas; (ii) hepatocytes from bile duct cells in certain liver diseases; (iii) mesothelial cells from carcinoma cells in lung biopsy specimens; and (iv) reactive mesothelial cells from carcinoma cells in smears of serous effusions.